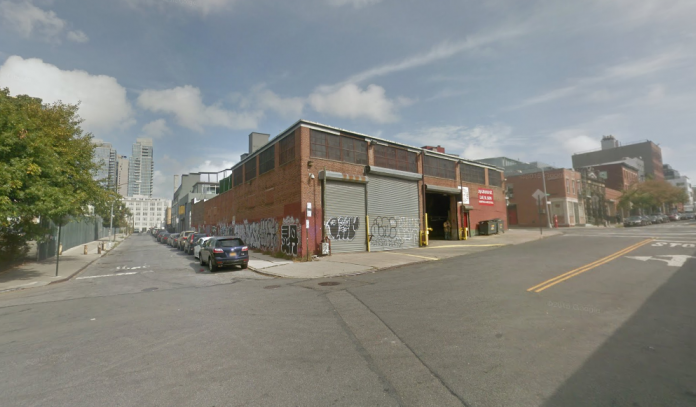 A 36-year-old Chassidishe Jew in Willamsburg was attacked Sunday afternoon by a Hispanic man who threw an unidentified liquid substance at him and at the same time made disturbing anti-Semitic comments, a NYPD official told JP UPDATES Monday.

Yosef Singer was cleaning his car for Passover Sunday at 1:50 p.m. at the northeast corner of Grand and River Streets when he was approached by the Hispanic man who threw the unknown liquid at him, hitting his leg. The suspect then fled, reports JP, but a few minutes later he returned and yelled, “Heil Hitler. Hitler will come back to burn you Jews. It will be very hot, it will be, pretty fast,” the suspect yelled.