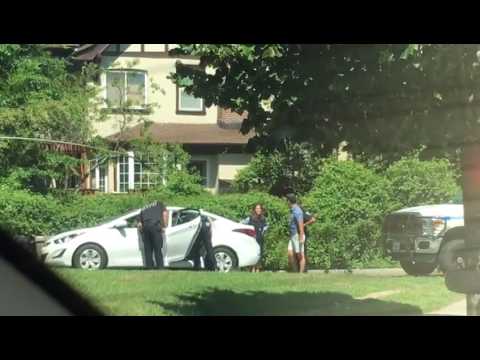 Three New York Police Department officers are now being investigated for helping a frum couple with their marriage proposal.

The off-duty officers made up an accusation that they were transporting weapons and drugs in the car, and the officers made Sorah open the trunk, from which balloons popped out, accompanied by flowers.

But now there’s trouble, as the NYPD announced that it is investigating the officers.

NYPD Commissioner Bill Bratton said at a press conference yesterday that it is now unclear if the officers involved in the mazel tov were not working at the time.

“Was it an on-duty or off-duty incident? Was department equipment involved? What was the origin of it?” Bratton said. “So we just don’t have that information at this time. They could face discipline if it was found that their behavior was inappropriate.”

Bratton said that the proposal in under investigation by the precinct commander to decide if protocol was broken.