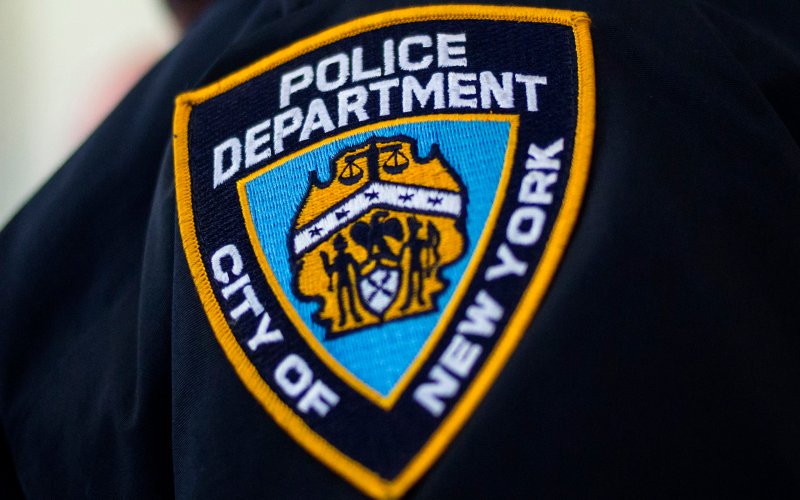 The NYPD saw a historic low in major crimes for any first three months of a year — although bias incidents continue to rise writes the NY Post.

The city experienced seven fewer murders — or a 10.2 percent decrease — compared to the same period last year, officials said. There also were 42 fewer shootings, for a 22 percent decrease.

Overall, there were 1,219 fewer so-called “index” crimes — including murder, and shootings — for a 8.8 percent drop since Jan. 1, officials said.

“The continued reduction of violent crime across the five boroughs is nothing short of remarkable, with this past quarter being the safest in the Comp-Stat era,” Mayor de Blasio announced during a press conference on Randall’s Island.

Still, hate crimes have doubled so far this year, with 144 reported through April 2 versus 72 in the same period last year. Most of the crimes were anti-Semitic, cops said.