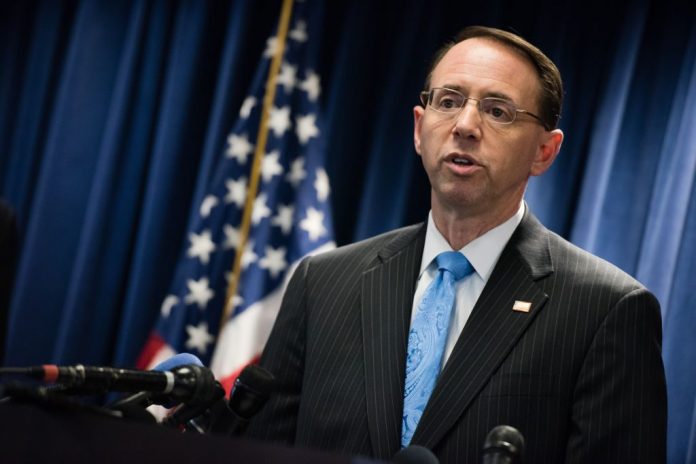 Deputy Attorney General Rod Rosenstein proposed secretly recording conversations in the Oval Office with President Trump last year and discussed the possibility of Cabinet officials invoking the 25th Amendment to remove the president, according to a New York Times report.

The Times, citing people familiar with the matter, reported on Friday that Rosenstein made comments to other Justice Department officials in meetings in spring 2017 about secretly recording Trump after the president fired FBI Director James Comey that May.

“The New York Times’s story is inaccurate and factually incorrect,” Rosenstein said in a statement issued by the Justice Department. “I will not further comment on a story based on anonymous sources who are obviously biased against the department and are advancing their own personal agenda.

“But let me be clear about this: Based on my personal dealings with the president, there is no basis to invoke the 25th Amendment,” he added. 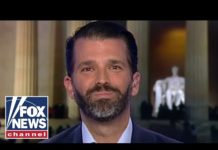 Watch: Donald Trump Jr. On His Father’s Acquittal In The Impeachment Trial 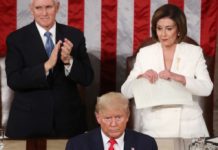