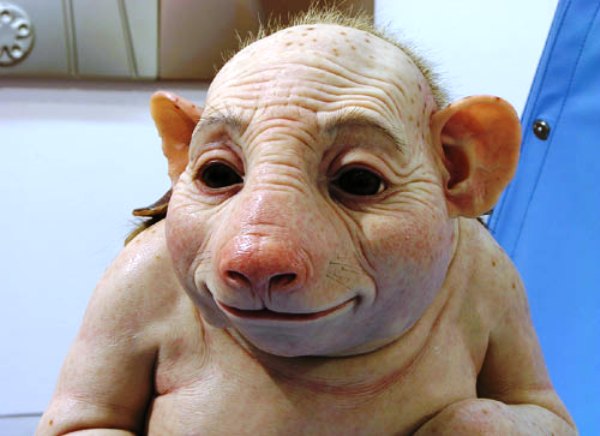 LIFE NEWS REPORTS: The Obama administration announced yesterday that it has flung the door wide open to scientists making grisly human-animal hybrids. After overturning the Bush administration limits on forcing taxpayers to fund embryonic stem cell research, this is the latest move by President Barack Obama to manipulate and destroy human life in unethical experiments.

The federal government announced plans Thursday to lift a moratorium on funding of certain controversial experiments that use human stem cells to create animal embryos that are partly human.

The National Institutes of Health is proposing a new policy to permit scientists to get federal money to make embryos, known as chimeras, under certain carefully monitored conditions.

One issue is that scientists might inadvertently create animals that have partly human brains, endowing them with some semblance of human consciousness or human thinking abilities. Another is that they could develop into animals with human sperm and eggs and breed, producing human embryos or fetuses inside animals or hybrid creatures.

But scientists have argued that they could take steps to prevent those outcomes and that the embryos provide invaluable tools for medical research.