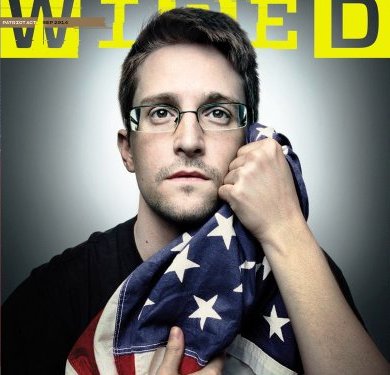 Asked by the German news magazine Der Spiegel if he plans to pardon National Security Agency whistleblower Edward Snowden, President Obama said this week, “I can’t pardon somebody who hasn’t gone before a court and presented themselves, so that’s not something that I would comment on at this point.”

The president went on to say that he still believes Snowden “raised some legitimate concerns” about surveillance practices by the NSA, but did so in a way that “did not follow the procedures and practices of our intelligence community. At the point at which Mr. Snowden wants to present himself before the legal authorities and make his arguments or have his lawyers make his arguments, then I think those issues come into play,” Obama added. “Until that time, what I’ve tried to suggest—both to the American people, but also to the world—is that we do have to balance this issue of privacy and security.”

Snowden has been living in exile in Russia since June 2013 following his disclosure of thousands of NSA documents outlining U.S. surveillance operations. Read more at DER SPIEGEL.