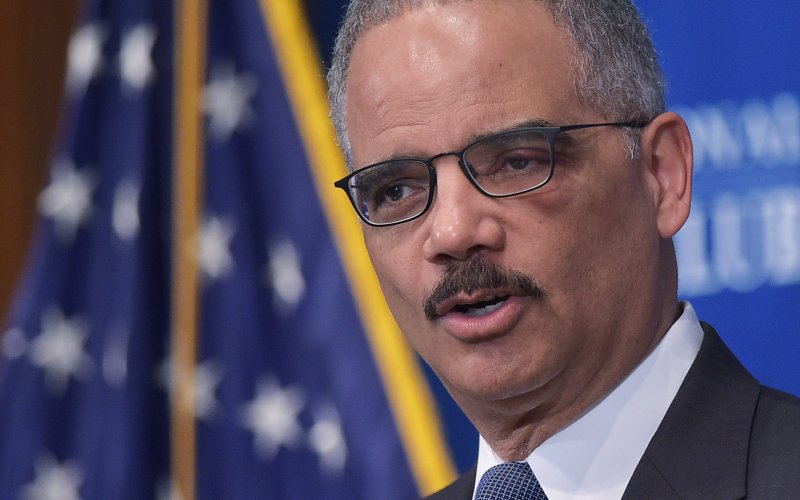 Former Attorney General Eric Holder and Barack Obama will work to overhaul America’s system of legislative redistricting after the latter steps down as president. Holder will chair a newly incorporated group, said to be called the National Democratic Redistricting Committee. Obama has said the organization will be his main focus when he leaves the White House.

The aim of the organization, Politico reports, is to take on the pointed gerrymandering that Democrats believe is responsible for uneven control of statehouses and the U.S. House of Representatives. “American voters deserve fair maps that represent our diverse communities—and we need a coordinated strategy to make that happen,” Holder said. “This unprecedented new effort will ensure Democrats have a seat at the table to create fairer maps after 2020.” Among other initiatives, the group will evidently cover campaign strategy, coordinate ballot initiatives, organize legal challenges to various state redistricting maps, and direct fundraising. Read more at POLITICO.