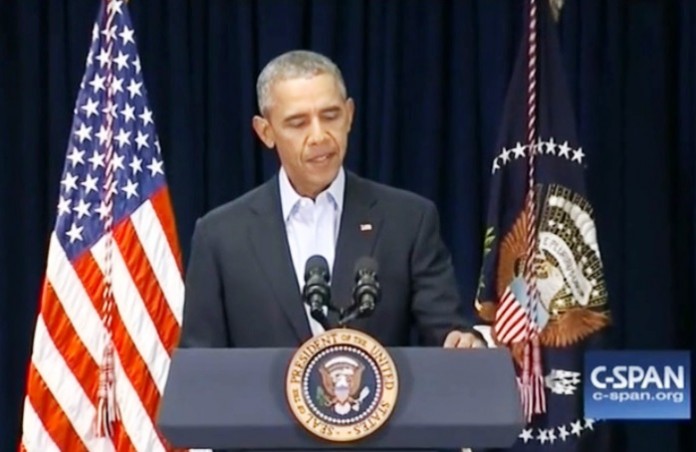 Despite calls for him to stand down on the matter, President Barack Obama has announced tonight that he will nominate a new justice to the Supreme Court.

Obama made the announcement during a brief but impassioned speech addressing justice Antonin Scalia’s death.

“I plan to fulfill my constitutional responsibilities to nominate a successor in due time,” Obama said, calling the duty to do so “bigger than any one party.”

Obama remembered Scalia as a child of immigrants who influenced a generation of lawyers, and that the justice will be remembered for his wit and “colorful opinions.”