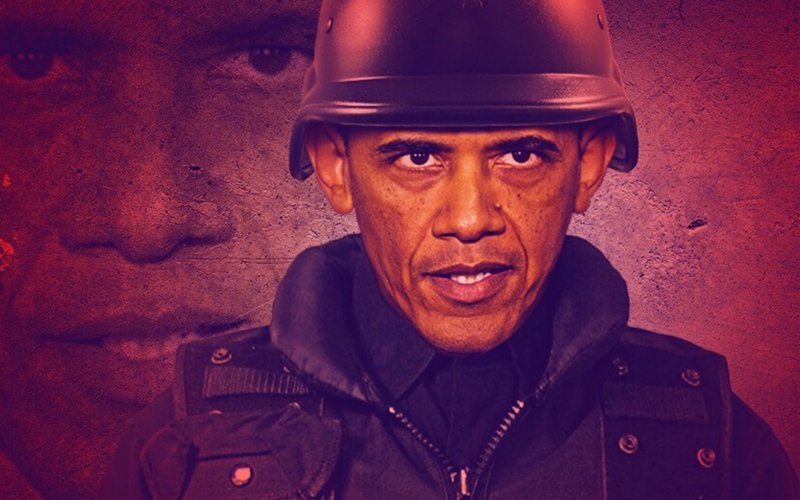 President Barack Obama signed a bill into law Wednesday that places stronger regulations on chemicals present in nearly every product Americans use, including detergents, clothing, paint thinners, cleansers and automobiles.

The Frank R. Lautenberg Chemical Safety for the 21st Century Act passed by Congress early this month in a rare bipartisan vote. It updates the Toxic Substances Control Act, which had not been reauthorized since the Ford administration in the mid-1970s. The new law gives the Environmental Protection Agency more oversight and stronger tools to monitor chemicals that in some cases could cause cancer and other health problems in adults and children.

Minutes before signing the law, Obama said the bill’s passage showed that “even in the current polarized political process here in Washington, things can work.” He added: “Somewhere on the horizon we can make politics less toxic as well.”

Congress passed the legislation after decades of criticism from environmental groups that called on lawmakers to fix what they called “one of the worst environmental laws on the books.” Federal oversight over chemicals was so weak that a court ruled the EPA lacked the power to fully regulate use of asbestos.

EPA Administrator Gina McCarthy said the TSCA was well meant when it was originally passed but “without major changes to the law, EPA couldn’t take the actions necessary to protect people from toxic chemicals.”

“The updated law gives EPA the authorities we need to protect American families from the health effects of dangerous chemicals,” McCarthy said in a statement. “And at EPA, we’re excited to get to work putting it into action.”

Now the EPA is expected to start reviewing at least 10 potentially toxic chemicals that are commonly found in households and businesses across the country: asbestos, formaldehyde and flame retardants. Those chemicals are in the framework of homes, cars, family sofas, clothing and even newspaper ink.

Remarking on the bill’s passage, Sen. Tom Udall, D-N.M., explained why the old law fell short. “Most Americans believe that when they buy a product at the hardware store or the grocery store, that product has been tested and determined to be safe,” he said. “But that isn’t the case. Americans are exposed to hundreds of chemicals from household items.”

The Society of Chemical Manufacturers and Affiliates praised the bill’s passage as historic and said it “begins the process of regaining the public’s confidence in everyday products made possible by our industry.”

The reaction of environmental groups was deeply split, with some hailing the bill as a new way forward and others calling it a disappointment.

Richard Denison, a lead scientist at the Environmental Defense Fund, called it “a strong new TSCA.” Unlike the old version, the new law allows the EPA to stop a potentially dangerous chemical from going to market. A consideration of high risk populations, such as pregnant women and children, will factor into decisions on whether to approve chemicals. Chemicals with high priority concerns will get faster reviews, and companies can no longer hide behind “trade secret” claims to shield the identity of chemicals they use so officials can’t investigate them.

But the Environmental Working Group said the bill got a lot wrong. States would be stripped of their power to stop products they deem suspicious from going to market for up to three years during an EPA investigation. Congress doesn’t provide the agency with adequate funding to take on a stronger oversight role, the group said. And EPA must factor in the cost to a company for eliminating a chemical deemed harmful to public safety.

“The failure to include a bulletproof safety standard or sufficient resources, along with the uncertain effects of new restrictions on state action, could ultimately result in less regulatory action than supporters claim,” Melanie Benesh, an attorney, and Scott Faber, vice president of government affairs, wrote for EWG.

Chemical companies can continue to tie up the EPA’s oversight in the courts, “which is exactly what happened 25 years ago when the courts overturned EPA’s attempt to ban asbestos.”