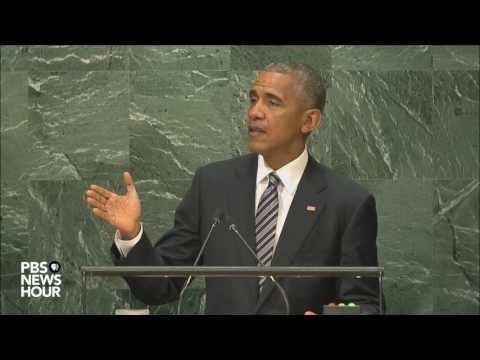 Obama will make the first public appearance of his post-presidency on Monday when he speaks at an event in his hometown of Chicago, his office said Friday.

It ends a three-month period of relative silence since Obama left office on Jan. 20, much of which he has spent on vacation in Palm Springs, Calif., on a Caribbean island with English billionaire Richard Branson and at an exclusive resort in French Polynesia.

Obama will participate in a town hall-style discussion with young people on “community organizing and civic engagement” at the University of Chicago, near the site of his planned presidential library. Read more at The Hill.