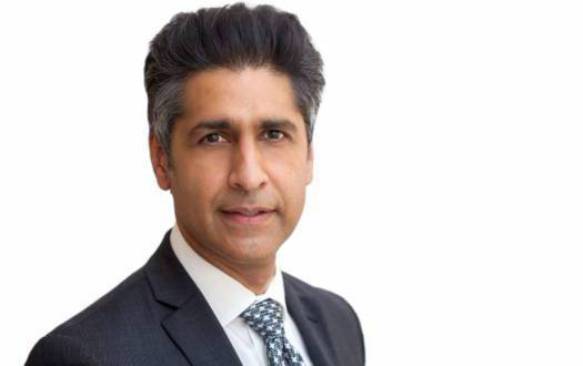 The White House announced Tuesday that Obama had chosen Qureshi, a partner at the Washaington law firm Latham & Watkins, to fill a spot on the U.S. District Court for the District of Columbia.

The federal court in the District is one of the most influential in the country; Obama recently turned to this court to select his Supreme Court nominee, Merrick Garland.

Like Garland, whose nomination to the Supreme Court has been stalled, Qureshi will not become a federal judge unless his nomination is approved by the Republican-controlled Senate.

Still, Muslim advocacy organizations celebrated Qureshi’s nomination and said that he would be the first Muslim American to serve as a federal judge.

Nihad Awad, the executive director of the Council on American-Islamic Relations, said in a statement that Qureshi’s nomination “sends a message of inclusion that is welcomed by the American Muslim community.”

And Farhana Khera, executive director of Muslim Advocates, said in a statement, “A judiciary that reflects the rich diversity of our nation helps ensure the fair and just administration of the law, and it is vital for American Muslims to be included.”

Republicans in several states have expressed concerns about Islamic law entering the U.S. justice system. Though American courts have never taken sharia, which is Muslim theology, as a source for legal decisions, at least nine states have passed laws to ban the use of sharia law in American courts.