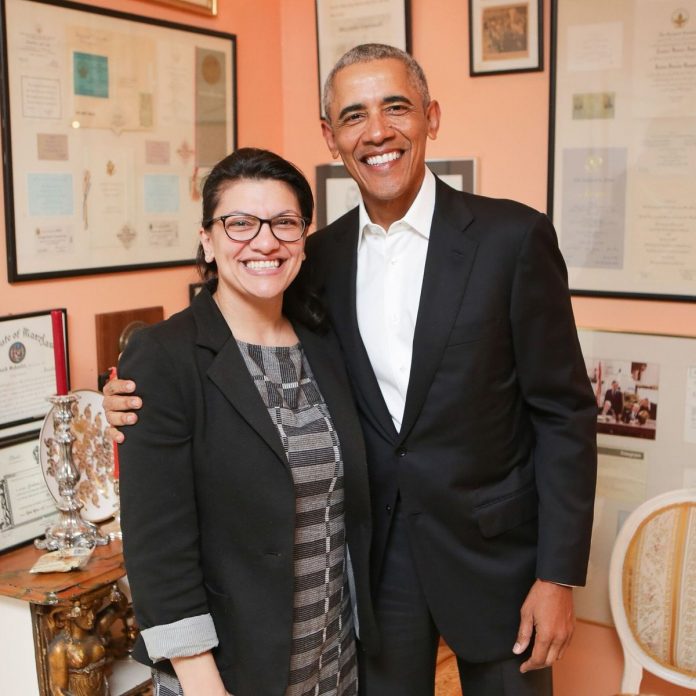 Rep. Rashida Tlaib, one of a group of outspoken progressives in the House Democratic freshman class, shared a photo of her first meeting with President Obama, saying Thursday the former commander in chief offered some words of praise.

Obama “met with us new members of Congress and we had a thoughtful discussion about serving our country,” Tlaib wrote on Twitter Thursday. “The best part was when he looked straight at me and said, ‘I’m proud of you.'”

Tlaib is one of a few Democratic lawmakers who has openly criticized the Israeli government’s treatment of Palestinians in the West Bank and the Gaza Strip, and she’s defended fellow freshman Rep. Ilhan Omar (D-Minn.) in the wake of accusations of anti-Semitism. 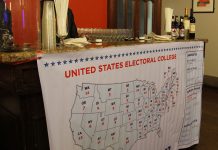 What Happens If There Is A Tie In The Electoral College Vote?