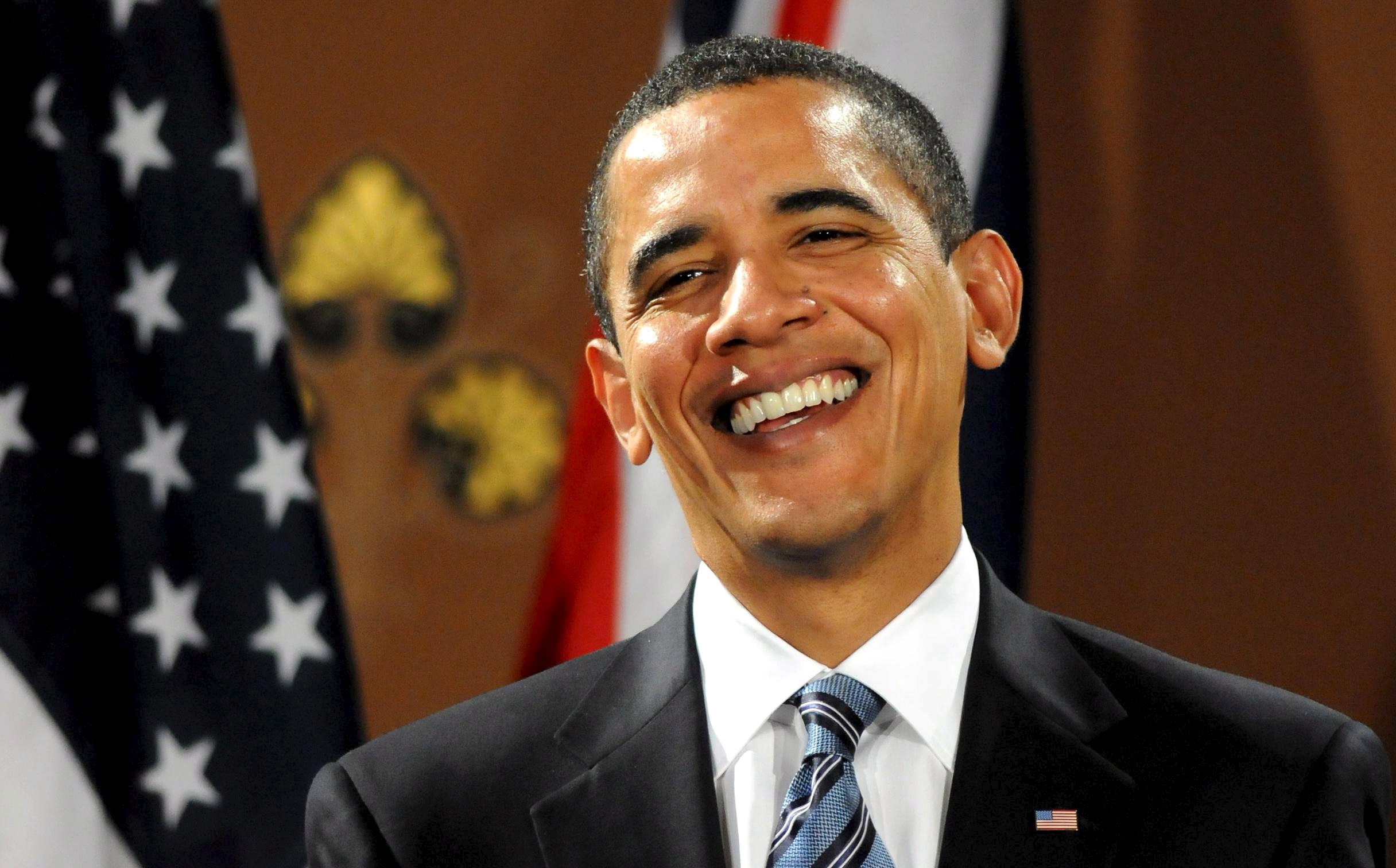 President Barack Obama, speaking in Germany on Monday, said we’re fortunate to be living in the “most peaceful” era in human history.

“I want to begin with an observation that, given the challenges that we face in the world and the headlines we see every day, may seem improbable but it’s true. We are fortunate to be living in the most peaceful, most prosperous, most progressive era in human history,” he said.

“That may surprise young people who are watching TV or looking at your phones,” he said, “and it seems like only bad news comes through every day, but consider it’s been decades since the last war between major powers.”

In the same speech, the president warned against complacency, as “dangerous forces” threaten to take the world backward.

Then he announced that he is sending 250 more American special forces troops to Syria: “They’re not going to be leading the fight on the ground,” he said, “but they will be essential in providing the training and assisting local forces that continue to drive ISIL back.”

After touting world peace, Obama moved on to prosperity and progress:

“More people live in democracies, where they live wealthier and healthier and better educated with a global economy that has lifted up more than a billion people from extreme poverty and created new middle classes from the Americas to Africa to Asia.”

Obama noted that tens of millions of people are saved from disease and infant mortality and people are living longer lives.

“If you had to choose a moment in time to be born, any time in human history, and you didn’t know ahead of time what nationality you were, or what gender, or what your economic status might be, you’d choose today,” the president said.