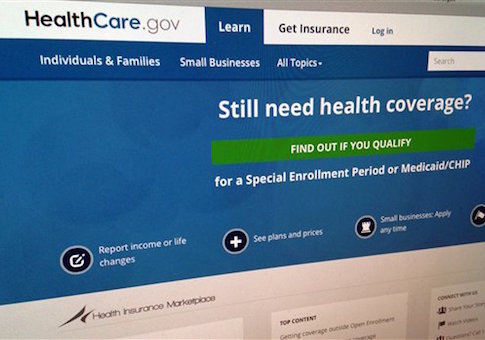 “If you like your doctor, you can keep your doctor” was President Barack Obama’s signature catchphrase he used to sell the Affordable Care Act to the American people. Now Obamacare’s flagship website, healthcare.gov, no longer even addresses the issue.

Ironically, the section in question was the first public (if indirect) admission by the Obama administration that the president’s promise was less than a “guarantee.” As THE WEEKLY STANDARD first reported in July 2013, the website told consumers that they “may be able to keep your current doctor,” in contrast to the president’s unequivocal statement: “Here is a guarantee that I’ve made. If you have insurance that you like, then you will be able to keep that insurance. If you’ve got a doctor that you like, you will be able to keep your doctor.”

The original website contained a section entitled “Can I keep my own doctor?“, later revised to “How to keep your doctor.” A version of the website as of last October can be seen here: 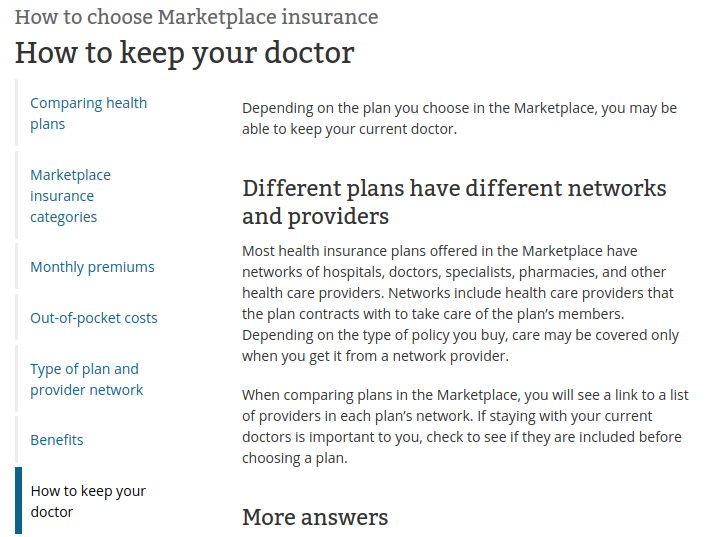 Just before open enrollment began last year, however, this section was dropped. Now the same link takes users to a section entitled “How to pick a health insurance plan.” (The internet address that contains the words “keep-your-doctor” redirects to an address ending with “plan-types.”) 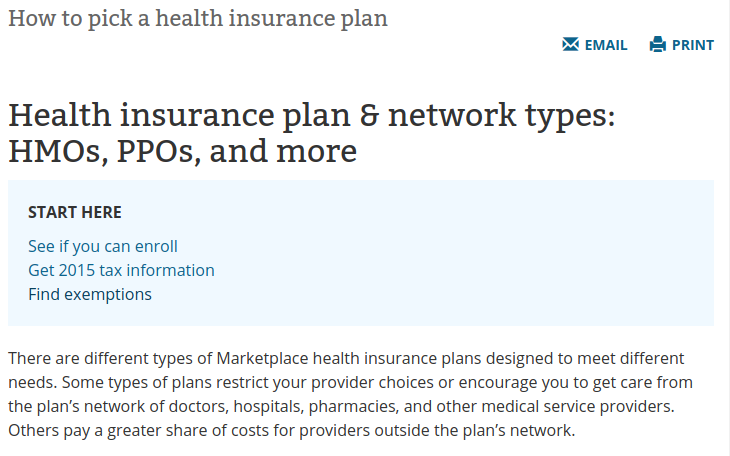 The closest the website comes to mentioning the president’s “keep your doctor” commitment is, “To be certain your doctor is included in your plan’s network, contact the plan or provider for the most up-to-date information.”

Earlier this year, the White House also removed the “Reality Check” from its own website where “Linda Douglass of the White House Office of Health Reform debunks the myth that reform will force you out of your current insurance plan or force you to change doctors.”