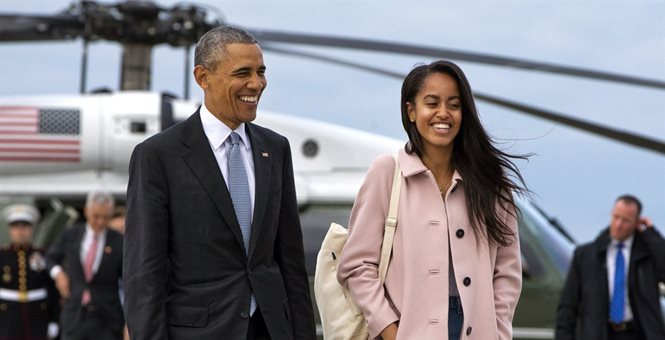 Former US President Barack Obama’s daughter Malia held a secret Facebook account on which she described President Donald Trump as “evil,” according to the Daily Mail.

The account stopped being active in 2017. Malia is currently 21.