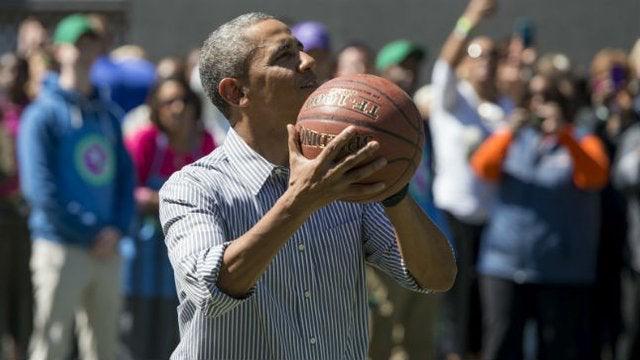 A high school basketball jersey believed to have been worn by former President Barack Obama sold at auction over the weekend for $120,000.

The basketball jersey thought to have been donned by the 44th president of the United States while he was attending a Honolulu prep school sold Saturday night to a collector who chose not to be identified, according to the Associated Press.

Heritage Auctions said the details of the high school jersey that sold matched that of a jersey Obama is wearing in a photograph.