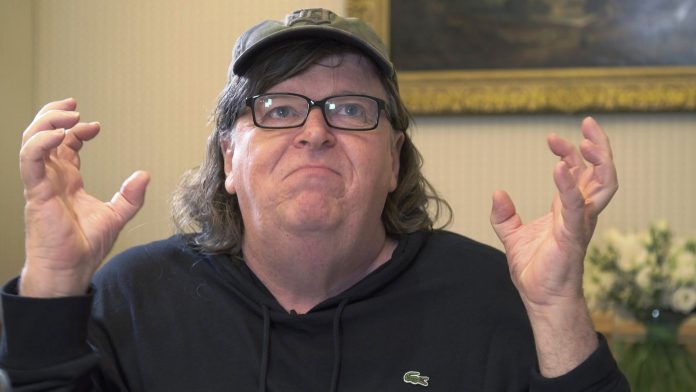 The show, “The Terms of My Surrender,” will run eight times a week for twelve weeks starting in July at the 1,018-seat Belasco Theater, he said. It will be a cross between entertainment and rallying cry, “a very developed piece of entertainment for people who like to think.”

“It’s a humorous play about a country that’s just elected a madman—I mean, there’s really no other way to put it,” he told the Times. Read more here.