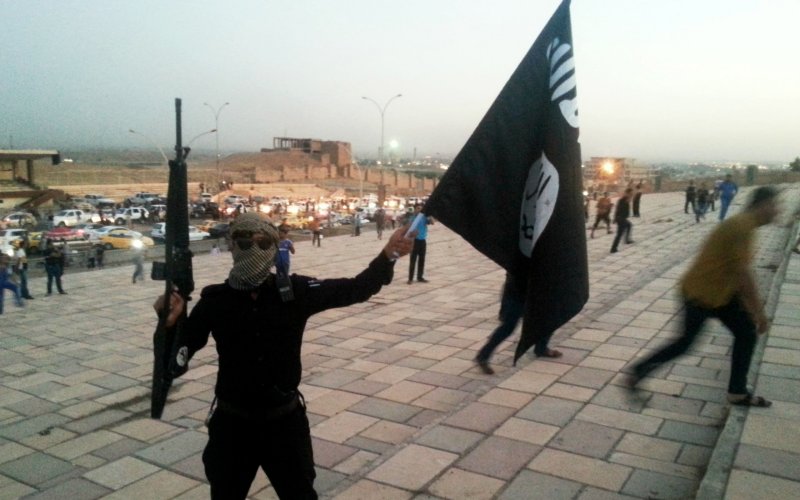 A Canadian man admitted in court on Friday that he made up tales about serving as an Islamic State fighter and executioner in Syria. In exchange, Canadian authorities dropped criminal charges against him of perpetrating a hoax involving the threat of terrorism.

The man, Shehroze Chaudhry, had spread fabricated stories of life as a terrorist in Syria on social media beginning in 2016, according to an agreed statement of facts between prosecutors and the defense. He then repeated them to several news outlets, including The New York Times, which then amplified his tales, the statement said.

Mr. Chaudhry, who is now 26, had come to regret giving interviews to the news media and “wanted to finish school and turn his life around,” the statement said.

Prosecutors agreed to drop the charges because Mr. Chaudhry’s tales “were mistakes borne out of immaturity — not sinister intent and certainly not criminal intent,” his lawyer, Nader R. Hasan, wrote in an email.