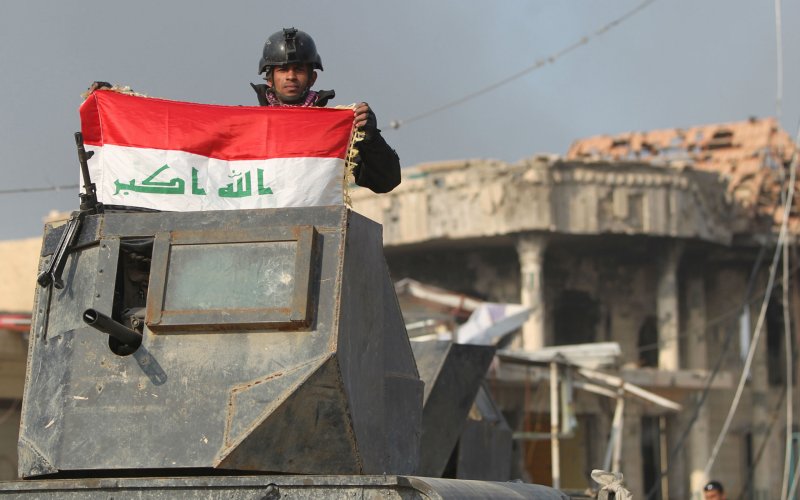 The U.S. has adopted a unique Israeli battlefield tactic in its fight against ISIS: exploding a missile above a building to warn civilians inside that it’s about to be bombed.

Israeli forces have widely used the so-called knock-on-the-roof operations in Gaza attacks in recent years to try to get civilians out before they are hit.