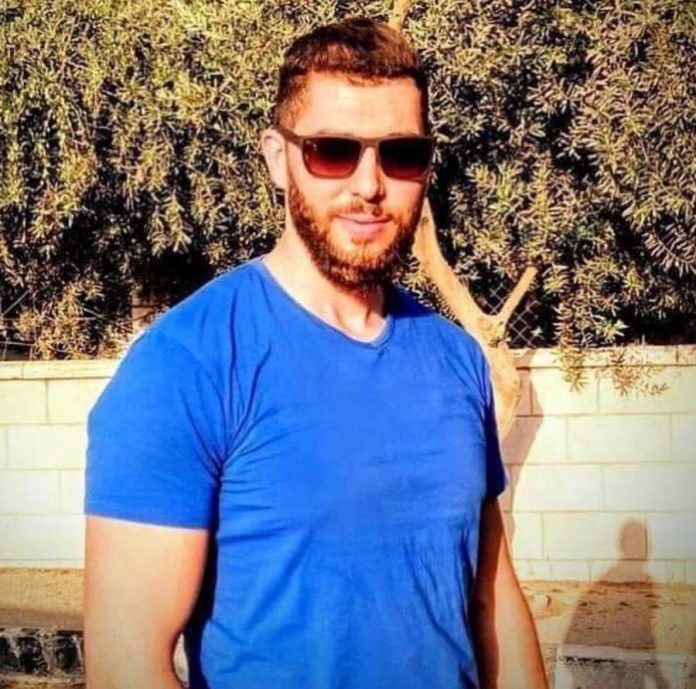 Special forces conducted an exchange of fire with terrorists inside the village of Surda in the Ramallah area a short while ago.

The terrorists in question are apparently those who carried out the shooting attack four days ago near Ofra.

According to preliminary reports, one of the terrorists, Salah Bharghouti, was eliminated, apparently by “Yamam” special forces. A second terrorist suspected of involvement in the attack was arrested by security forces in the Ramallah area.