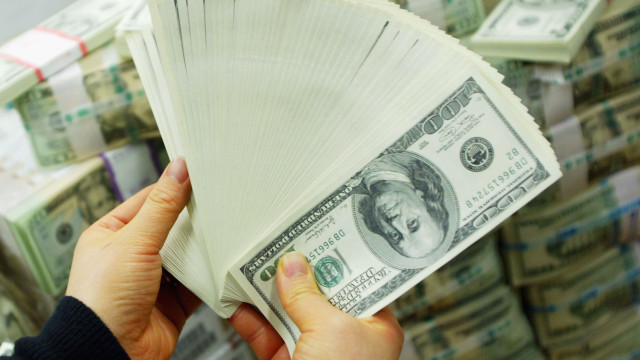 Ohio House Speaker Larry Householder and four others were arrested and charged Tuesday as part of a $60 million racketeering and bribery probe that investigators called “the largest bribery, money-laundering scheme against the people of the state of Ohio.”

U.S. Attorney for the Southern District of Ohio David DeVillers announced the arrest of Householder, a Republican, and four codefendants as part of a year-long investigation into public corruption and bribery tied to legislation that bailed out two nuclear power plants in the state.

“These allegations are bribery, pure and simple,” DeVillers said during a press conference. “This was quid pro quo, this was pay to play.”