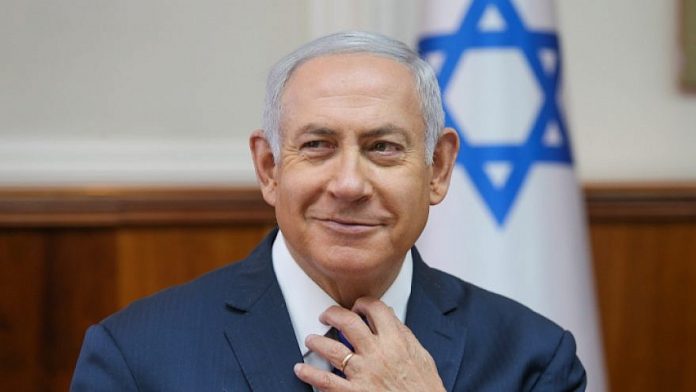 Netanyahu ranks 16th among longest-reigning leaders in OECD nations since the end of World War II, according to the Israel Democracy Institute, and is currently the third longest-leading national head among OECD nations, after Turkey’s Recep Tayyip Erdoğan and Germany’s Angela Merkel.

He is the 35th longest-reigning leader in the world.

As of Saturday, Israel’s third-longest-leading prime minister will be Yitzhak Shamir, followed by Yitzhak Rabin and Menachem Begin.

Ehud Barak, who is currently trying to break back into Israeli politics with his new Israel Democratic Party, holds the record for Israel’s shortest term, at just 1 year, eight months, and two days.