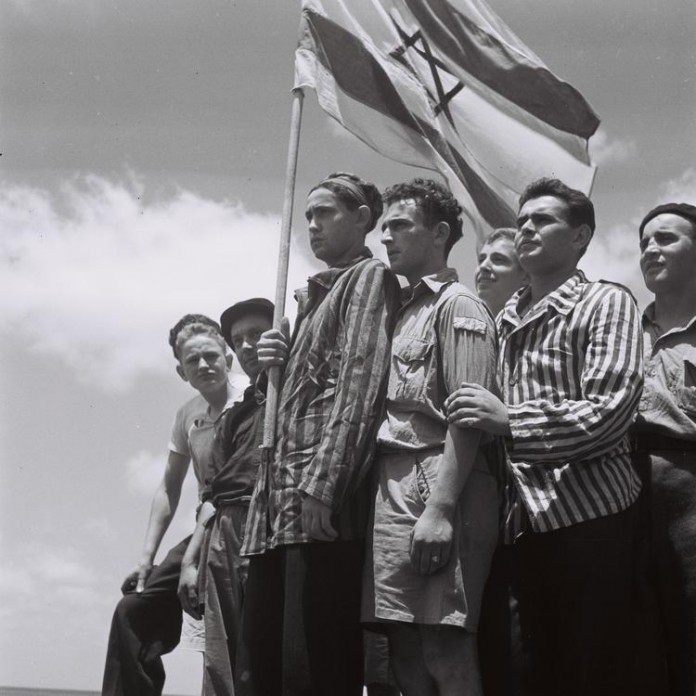 As Israel’s annual commemoration of the Holocaust, Yom HaShoah, began on Wednesday night, data released by the country’s Welfare Ministry and the Finance Ministry’s Authority for Holocaust Survivors’ Rights indicated that almost a third of the 200,901 Holocaust survivors living in Israel are living under the poverty line. This figure falls in line with the general trend of rising poverty among the elderly in the Jewish state.

“The government needs to look Holocaust survivors in the eye. What they’re giving us is not enough. We need more help,” Holocaust survivor Lea Karsik, 83, told Yedioth Ahronoth. Karsik lives along in a small apartment. While she has food, her monthly salary of NIS 3,000 (about $792) is not always sufficient for all the basic supplies she needs.

While the Israeli government has been introducing a number of economic measures to help Holocaust survivors living in the Jewish state, data also shows that at least 90,000 Holocaust survivors in Israel still don’t receive monthly stipends or pensions.

“The ministry allocates vast resources in order to assist Holocaust survivors and to expand their rights. The allocated budget for 200,000 survivors stands at NIS 4.2 billion (about $1.1 billion). We are continuing to initiate and to advance additional programs,” said Deputy Finance Minister Itzik Cohen.