Almost one-third of American adults believe that significantly less that 6 million Jews were murdered in the Holocaust, according to a recent survey conducted ahead of Yom Hashoah.

The survey, conducted by Schoen Consulting on behalf of The Conference on Jewish Material Claims Against Germany, found that 70% of US adults say fewer people seem to care about the Holocaust than they used to. 58% believe something like the Holocaust could happen again. 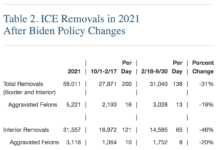 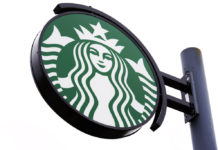