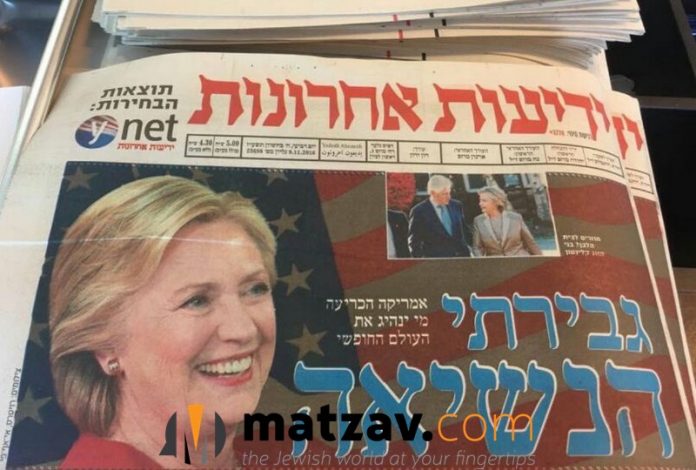 A strong majority of Americans accept Donald Trump as the winner of the presidential election last week, but a significant minority of Hillary Clinton supporters say his victory was illegitimate, according to a new Washington Post-ABC News poll.

The survey was conducted immediately after Election Day as anti-Trump protests sprang up across major cities, at the end of an acidic campaign in which Trump himself said he may not accept election results if Clinton prevailed.

The Post-ABC poll finds 74 percent of all Americans say they accept the election of Trump as legitimate while 18 percent do not. That result parallels a Post-ABC Tracking Poll just before the election, which found 79 percent of likely voters saying they were prepared to accept the outcome of the election regardless of who they support.

But while Trump supporters were more reluctant about accepting results before Tuesday – 22 percent said they were not prepared to do so – an even larger share of Clinton supporters now say they do not view Trump’s election as legitimate.

There are sharp racial and gender differences in Clinton supporters’ acceptance of the results. Only 18 percent of whites who supported Clinton say Trump is not the legitimate winner, identical to the public overall, but fully 51 percent of black, Hispanic and other nonwhite Clinton supporters say Trump’s victory was illegitimate. Women who supported Clinton are twice as likely as men to question the legitimacy of Trump’s victory, 42 vs. 21 percent.

A Gallup poll released Friday asking a slightly different question found a smaller 23 percent of Clinton supporters saying they would not accept Trump as the legitimate president when he is inaugurated in January.

In the Post-ABC poll, nearly all of Trump’s supporters say he was elected legitimately, 99 percent, also marking a turnabout in confidence from one week ago when only 69 percent said they were prepared to accept the results of the election.

While voters’ intensely negative views of the major candidate they opposed may explain their willingness to question the overall result, another factor may be the unexpected nature of Trump’s win and a split between which candidate won the electoral college and popular vote.

Polls largely showed Clinton with a small lead in the popular vote nationally as well as an edge in swing states, and several election forecasters giving Clinton at least an 85 percent chance of winning. Trump won by a margin of 290 to 228 electoral votes (with New Hampshire and Michigan still yet to be called), while Clinton holds a 47.8 percent to 47.3 percent margin in the current popular vote count. 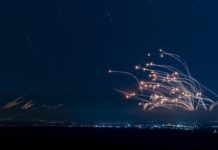 At Least 3,000 Gaza Rockets Fired At Israel Since Monday 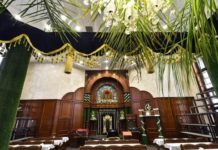 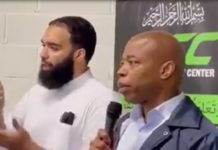 DISTURBING: NYC Mayoral Candidate Eric Adams Serenaded With “Allahu Akbar” After Telling Hundreds Of Arabs, “I’m Your Brother. If I Win As Mayor, You...