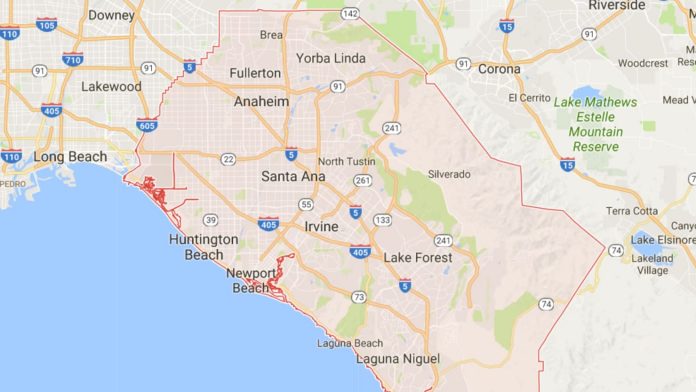 A mistake by a coroner in California led a family to bury the wrong man. The body of a man who was found dead in Orange County was misidentified as Frank M. Kerrigan, 57, who is mentally ill and homeless.

The Kerrigan family held a $20,000 funeral for the man they thought was their relative, but 11 days later, Kerrigan’s father, Frank J. Kerrigan was informed that his son was actually still alive.

“We thought we were burying our brother,” Frank M. Kerrigan’s sister said. “Someone else had a beautiful sendoff. It’s horrific.” The family is planning on suing the coroner’s office. Read more.