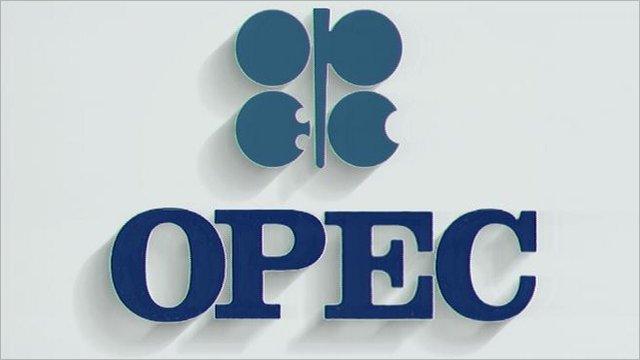 OPEC’s crude production rose to the highest this year in June as member nations exempt from output curbs pumped more.

Members of the Organization of Petroleum Exporting Countries boosted their output by 260,000 barrels a day compared with May, according to a Bloomberg News survey of analysts, oil companies and ship-tracking data. Half of the increase came from Libya and Nigeria, which are exempt from making cuts under the deal agreed between OPEC and its allies.

OPEC began production cuts in January to reduce swollen global inventories and bolster the price of oil, which is still stuck at half its 2014 level. In May, OPEC and its partners, including Russia, extended their agreement for a further nine months through March 2018 because the oil market had failed to rebalance.

Resurgent production in Libya and Nigeria is threatening to neutralize the cuts made by the rest of the group. Libya’s output is currently at a four-year high, back above the 1 million-barrel-a-day mark, according to a person with knowledge of the matter. In Nigeria, the return of Forcados crude offset declines elsewhere as force majeure was declared on Bonny Light in June.

Over the first half of the year, the 11 OPEC members bound by the output curbs were fully compliant with their pledges, the survey showed. Counting Nigeria and Libya, total OPEC output remained about 390,000 barrels a day above the target set out in the Nov. 30 production agreement, putting the group only about 71 percent of the way toward its goal, according to data compiled by Bloomberg.

Equatorial Guinea joined OPEC at its meeting in May, boosting the group’s membership to 14. The addition of the African country’s 150,000 barrels a day of output increased the group’s total June production to 32.55 million barrels a day.