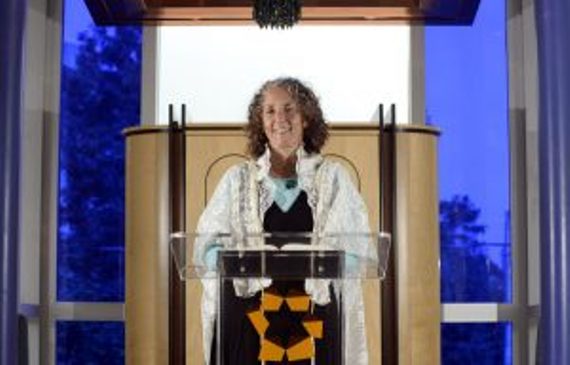 We are members of the Rabbinical Council of America (RCA), and some of us are former RCA officers and executive committee members. Although we do not speak on behalf of the RCA, we must raise our voices, because a small number of fellow RCA members are violating the well-established RCA resolution that bars members from ordaining, training or hiring female clergy. In the past, individual RCA members violated RCA policy by, for example, officiating at synagogues without mechitza partitions. Such violations, outliers and few though they may be, cannot be ignored, for they misrepresent Orthodox Judaism that the RCA upholds and they dilute the halachic standards of RCA membership.

The few RCA members who retain female rabbis (“rabbas” or “maharats”) as clergy, assistant clergy, adjunct clergy, or clergy interns at their congregations, as well as those who are involved with or promote semicha programs for women, act in outright defiance of halachic norms, the explicit stance of our poskim (rabbinic authorities), RCA policy, and the standards mutually held and adhered to by our association of over 1000 rabbis.

It must be noted that in some cases, the female rabbis are cleverly given non-clergy job descriptions, in order to evade outside criticism. Nonetheless, these female rabbis, who have Open Orthodox ordination and use rabbinic titles (including “Rabbanit” when their husbands are not rabbis), often perform full-blown rabbinic functions in the congregations of the offending RCA members, including the rabbinic functions described on pages 12-13 of the Orthodox Union rabbinic panel’s decision, which clearly proscribes such practices and bars Orthodox congregations from involvement therewith.

The actions of the offending RCA members contravene both the word and the spirit of a series of RCA resolutions against female clergy – resolutions that were reviewed and supported by the RCA’s poskim, who served as teachers of those members who are in knowing and public violation. These resolutions are based on Halacha and Mesorah, as further demonstrated at length by the rabbinic panel convened by the Orthodox Union.

It pains us to publish this letter, but we feel a responsibility to speak out, for the sake of our conscience and to prevent further breach and weakening of Torah standards. It is the duty and responsibility of those RCA members who continue to publicly and intentionally violate the organization’s resolution to cease and desist, or to take leave of the RCA in favor of alternative organizations which do not respect these principles and such need to preserve our Mesorah.

This first appeared at Cross Currents.