With the introduction of the Shabbos Keeper powered by ZMAN Technologies last year, GE Appliances has quickly become one of the most Shabbos-compliant appliance manufacturers, recently earning Kevin Nolan, president and CEO of GE Appliances, recognition by the Orthodox Union.

“Observant Jewish households have been limited in their choice of Shabbos Mode appliances—until now,” said Nolan. “Nothing of this magnitude has ever been done for the Jewish community by any appliance manufacturer, and we are proud to be the frontrunner. We look forward to a continued collaboration with ZMAN Technologies to provide a much wider selection of compatible refrigerators and potentially other types of appliances.”
The Shabbos Keeper is the first and only 100 percent Shabbos-compliant refrigerator solution recognized by the Orthodox Union (OU), Central Rabbinical Congress (CRC) and Halachic Tech USA. One of the Shabbos Keeper’s key features is an automatic setting developed by Clifton, New Jersey-based ZMAN Technologies that uses location to determine the time of sunset.

“Under the leadership and supervision of its president and CEO Kevin Nolan, GE Appliances has taken a remarkable interest in fulfilling the needs of the Jewish community and has delivered a solution that helps us observe the sanctity of our holy Sabbath,” said Eli Antebi of ZMAN Technologies. “We are grateful to Kevin and the entire GE Appliances team for applying their resources to bring the Shabbos Keeper to market.”

Other features and benefits of the Shabbos Keeper include:Simple setup and activation that is done once and programmed through 2050.

Smart-look that can be placed on the front, side, or top of refrigerator. 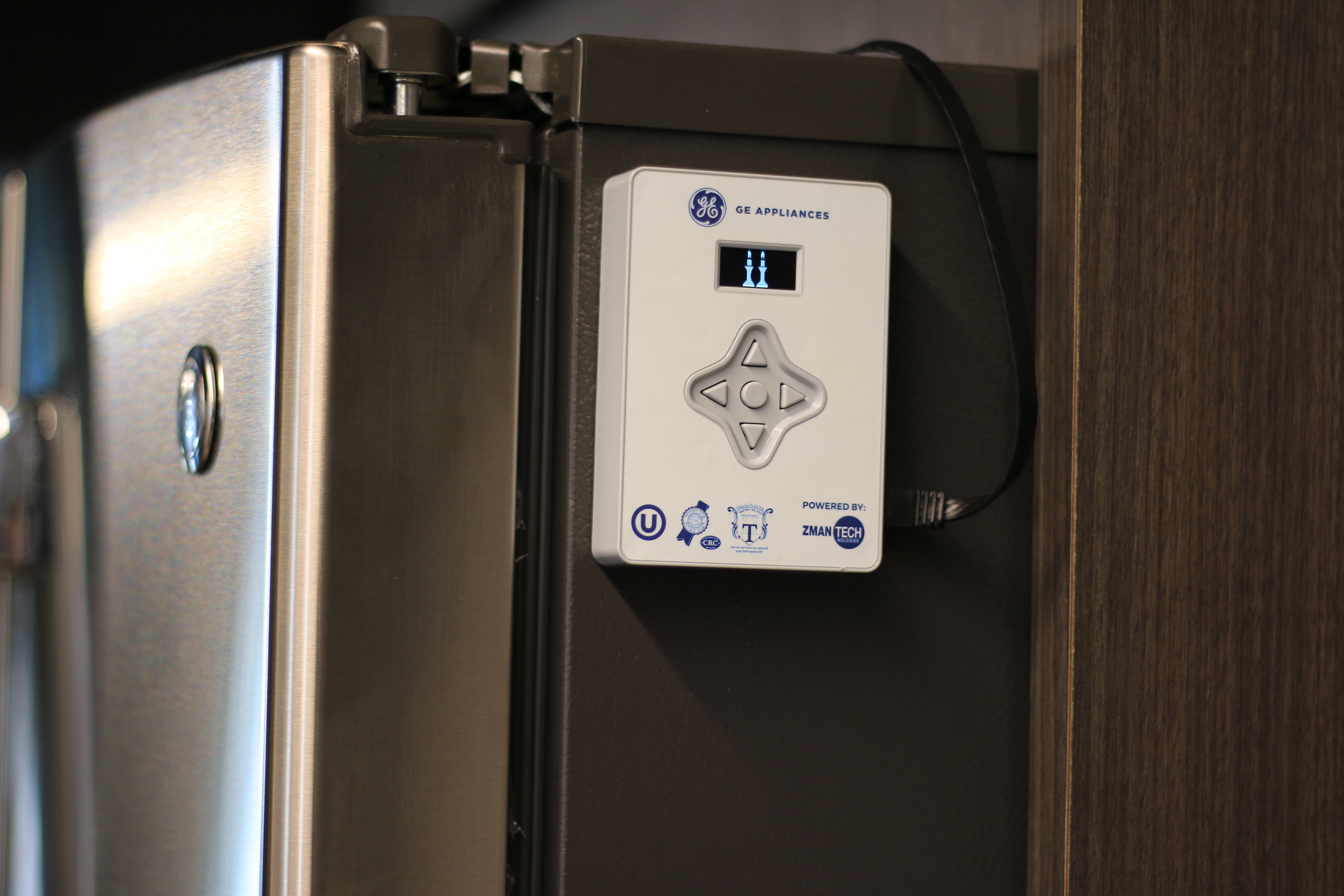