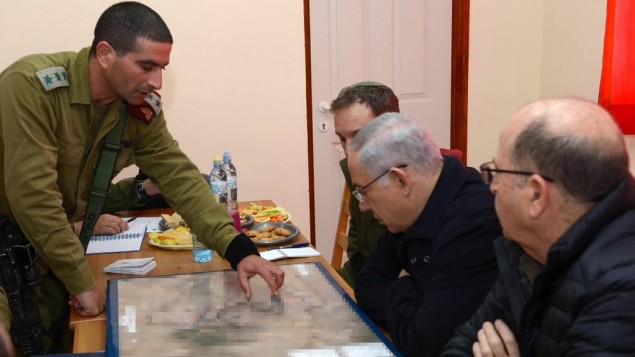 According to a statement released on Sunday, the investigation of Adais revealed that he had been influenced by content broadcast on Palestinian television.

“From the investigation carried out by the Shin Bet, it came to light that prior to carrying out the murderous attack, the young boy had watched Palestinian television broadcasts which had depicted Israel as a country which ‘kills young Palestinians,’” the Shin Bet statement read. (TPS)