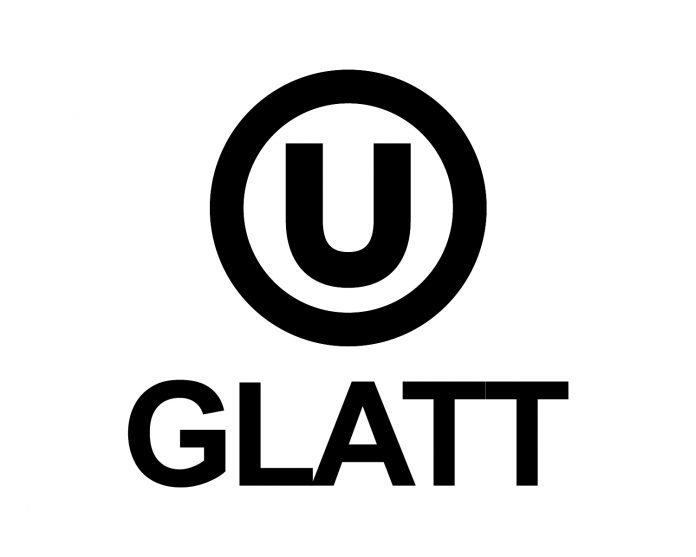 Following its rabbinic ruling assering shuls from hiring female clergy, the Orthodox Union is pressuring shuls which have hired women to fill rabbinic roles to change their titles.

In February, the Orthodox Union (OU) issued a 17 page ruling signed by seven Rabbonim barring women from serving in a position of spiritual authority. They listed the roles women could fulfill in the religious community, noting that their traditional roles are central and significant.

Now the OU is sending a three-member delegation to meet with the four synagogues to discuss compliance with the ruling — including requesting that at least two of the women clergy change their titles.

The delegation has met with Ohev Shalom in Washington, D.C., which employs Ruth Friedman, who uses the title maharat; Beth Sholom in Potomac, Maryland, where Hadas Fruchter also is a maharat, and Bnai David-Judea in Los Angeles, where Alissa Thomas-Newborn uses the title rabbanit. They have yet to meet with the Hebrew Institute of Riverdale, which employs Ramie Smith, whose title is rabba.

All four are graduates of Yeshivat Maharat, a liberal seminary belonging to the “Open Orthodox” movement. Read more at Arutz Sheva.