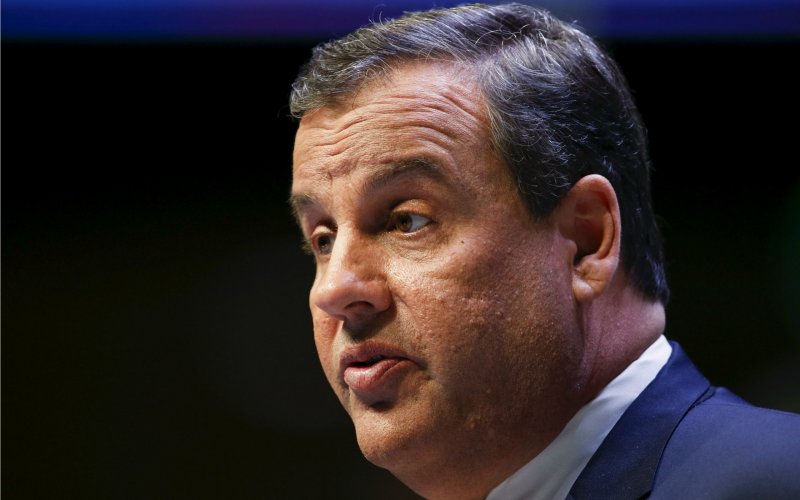 The NJ state Assembly hastily approved a plan after midnight Tuesday to cut the sales tax by a penny in exchange for raising the gas tax by 23 cents a gallon to rescue the near-broke Transportation Trust Fund, NJ.COM reports.

The deal was hashed out between Governor Chris Christie, Assembly Speaker Vincent Prieto (D-Hudson) and Assembly Minority Leader Jon Bramnick (R-Union), who shuffled in and out of the governor’s office from afternoon into the late night.

It was a long day at the Statehouse on Monday, with the state budget, pension reform, and gun control bills on the docket. Plus, Christie struck a surprise deal. Read more at NJ.COM.