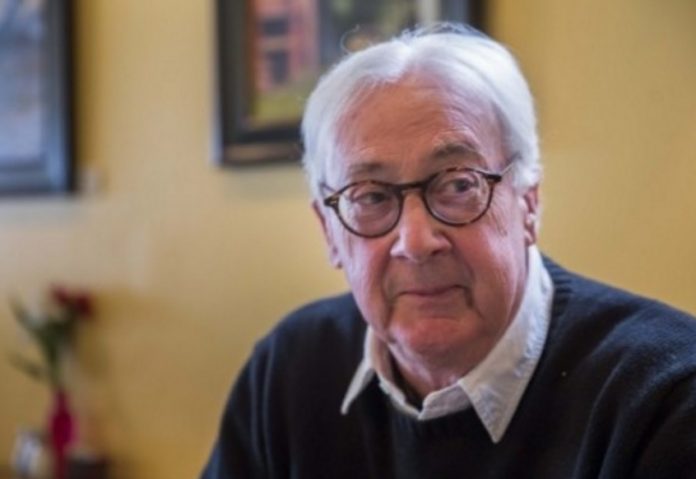 John Fox is a California wine-shop owner who was convicted this summer of swindling customers out of millions in a Ponzi-type scheme.

John Fox Sullivan is the retired publisher of Atlantic Media, which owns the magazines National Journal and the Atlantic, and he is the mayor of the quaint hamlet of Washington, Virginia.

Very different men – but a Sunday story in the New York Post about the “Bernie Madoff of wine” included (oops) a picture of Sullivan, not Fox. The upstanding mayor was alerted to the goof by a friend’s email on Sunday morning, and he was surprised to see his own mug with a caption identifying him as a multimillion-dollar con artist who blew clients’ cash on luxury cars and women.

Sullivan says he quickly called the paper to alert editors to the error, and after talking to a few people finally spoke to someone who said they would look into the matter and call him back to tell him how they would handle it.

The photo was taken down online, and Sullivan eventually got a call from New York Post editor Stephen Lynch on Monday apologizing for the mix-up. (We should note that the call came after The Washington Post contacted the tabloid for comment.)

Sullivan is having fun with the case of mistaken identity – sort of. “I’m looking forward to framing it,” he says. “But then there are people who might think that’s me.”

A spokeswoman for the New York Post tells us the paper “unfortunately ran a photo of the wrong John Fox and will be printing a correction in tomorrow’s paper.”

Sullivan, though, confesses he has at least one thing in common with his felonious doppelganger: “I do quite like wine.”