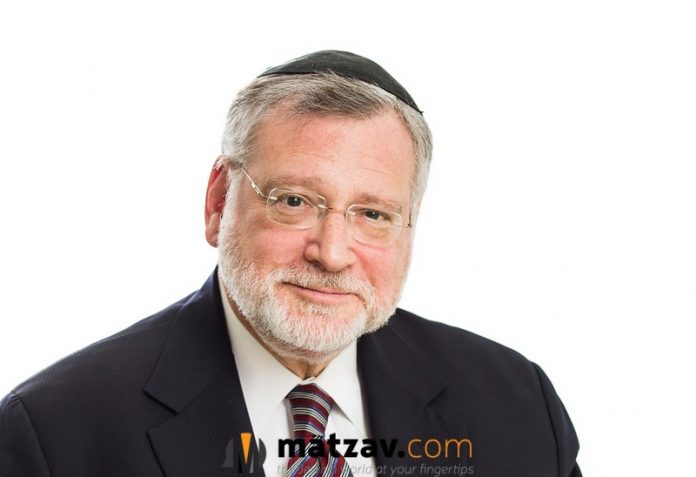 Allen Fagin, Executive Vice President of the Orthodox Union and the former chairman of Proskauer Rose LLP, has been appointed to the Transition Committee for New York’s Attorney General-Elect Letitia James. The committee consists of 36 individuals who will help identify strong candidates for positions with, and establish policy recommendations for, the Attorney General’s Office. The Transition Committee is a diverse group of experts in law, academia and government hailing from areas throughout New York State.

“I am honored to serve on Letitia James’ transition team,” said Allen Fagin. “It has been a privilege to work with her as New York City Public Advocate. We look forward to future collaboration as she assumes her new role of New York State Attorney General.”

Founded in 1898, the Orthodox Union, (OU), serves as the voice of American Orthodox Jewry, with over 400 congregations in its synagogue network. As the umbrella organization for American Orthodox Jewry, the OU is at the forefront of advocacy work on both state and federal levels, outreach to Jewish teens and young professionals through NCSY and Birthright Israel/Israel Free Spirit trip organizer, and Yachad, the National Jewish Council for Disabilities, among many other divisions and programs.