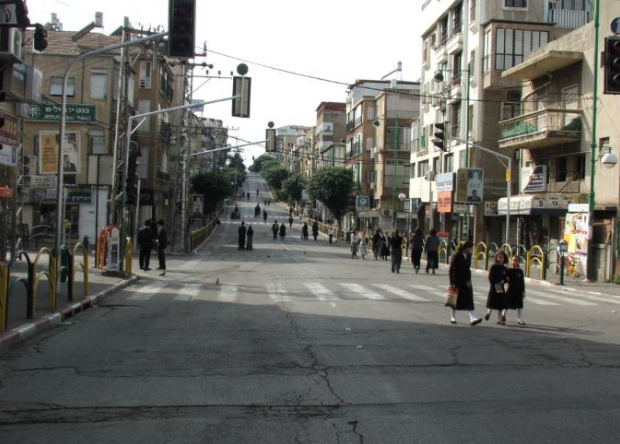 As Sima Dor, mother of 9, lay on her deathbed last month, the emotions in the room were palpable. Grief and sadness of course, but also shock: She had not told her children that she was sick until just a few weeks before. Her reasoning for protecting her children in this way reached back to four years ago, when her husband passed away.

Amos Dor was generally healthy, and had been sitting at his shtender one day learning, when a heart attack instantly ended his life. The family was left reeling and immediately began to struggle emotionally, and financially. Sima did all she could to help her children recover from this trauma, so when she was diagnosed with cancer, she decided not to worry them.

Now that she is gone, the Dor family is unsure where to turn. With two married siblings out of the house, and seven kids still living at home, the adjustment to getting by on their own has been a painful one. They reportedly lack money for staples such as school supplies, clothing, household supplies, and clothing.  A fund has been opened to help them cover their basic bills. It takes considerable resources to raise a large family, and the Dor children never imagined they’d have to do it without their parents.

Though poverty and grief encircle them, the 9 children vividly recall their mother’s hopeful words as she passed into the next world. As her last breath passed her lips, she said: “I am going to be with Daddy.”

It is this memory, and the comfort that their parents have been reunited, that keeps them from unraveling.