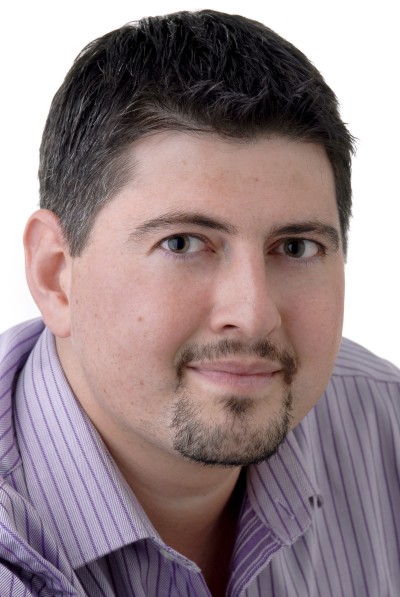 A former Hungarian far-right party leader and outspoken anti-Semite is making aliyah to Israel after discovering his Jewish roots.

Hungarian politician and former European Parliament member Csanad Szegedi, 34, was a known anti-Semite in Hungary and prominent member of the nationalist Jobbik party.

In 2012, Szegedi discovered that his maternal grandmother was Jewish and had survived the Auschwitz concentration camp. He was shocked by the revelation, and by the fact that “the Holocaust really happened.”

Szegedi told the Israeli newspaper Ma’ariv, “I had this set value system that I had to change completely. I had this value system until I was 30, and I had to admit that it was all wrong and to find the will to change.”

Over the next few years, Szegedi distanced himself from Jobbik and his former anti-Semitic views. He began observing Judaism and following its practices including brit milah (ritual circumcision). Recently, the politician and his family applied to make aliyah.

“Israel is an amazing country, and I believe that every Jew who lives in the Diaspora [outside of Israel] seriously considers making aliya to Israel, at least once in his life,” he said. “After the nightmares that my relatives underwent in the Holocaust, my family and I very much want to be part of the positive dream that Israel constitutes for us.”

Szegedi is actively campaigning against anti-Semitism in Europe and plans to get involved with Israeli organizations that also battle against persecution. JNS.ORG