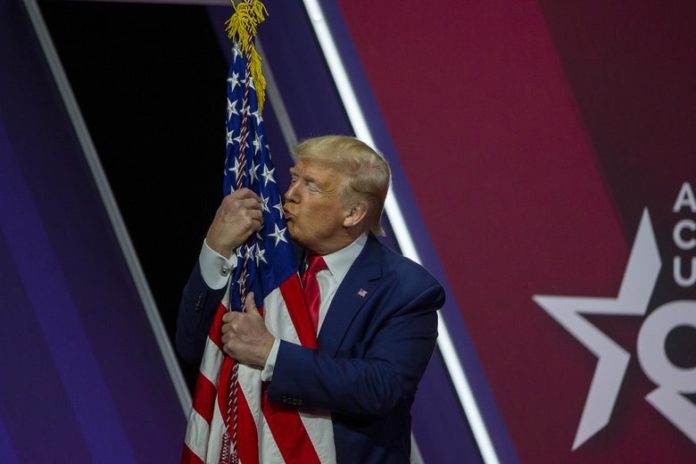 More than 100 Republicans, including some former elected officials, are preparing to release a letter this week threatening to form a third party if the Republican Party does not make certain changes, according to an organizer of the effort.

The statement is expected to take aim at former President Donald J. Trump’s stranglehold on Republicans, which signatories to the document have deemed unconscionable.

“When in our democratic republic, forces of conspiracy, division, and despotism arise, it is the patriotic duty of citizens to act collectively in defense of liberty and justice,” reads the preamble to the full statement, which is expected to be released on Thursday.

The effort comes as House Republican leaders are expected on Wednesday to oust Representative Liz Cheney of Wyoming from their ranks because of her outspoken criticism of Mr. Trump’s election lies.