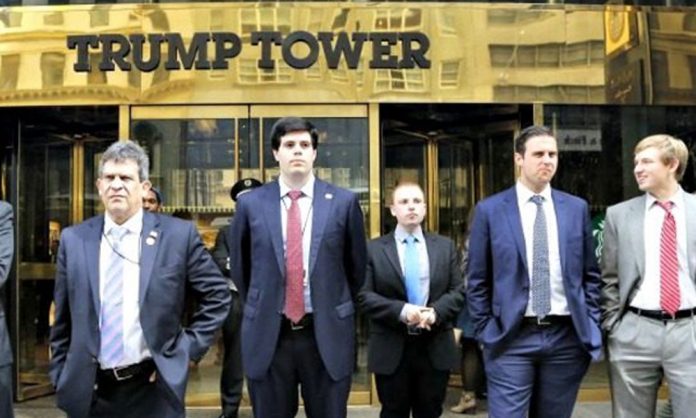 More than 70,000 people have signed onto a petition that seeks to rename the portion of Fifth Avenue in front of the Trump Tower in Manhattan after former President Obama.

Elizabeth Rowin, the organizer behind the petition, told Newsweek in an interview released on Monday that the campaign first began as a joke last year.

However, after the petition began to pick up traction online, Rowin said she decided to reach out to the New York City Council and received responses from some members who were interested in taking action on the cause.

Leave a Reply to Frumoc with a cause Cancel reply