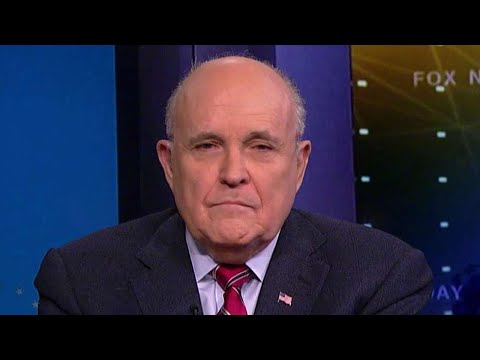 In a spirited back-and-forth with host Chris Wallace, Giuliani also reiterated his claim that Trump initially “didn’t know about” the hush-money payments made to two women by former Trump attorney Michael Cohen that prosecutors have alleged constituted campaign finance violations.