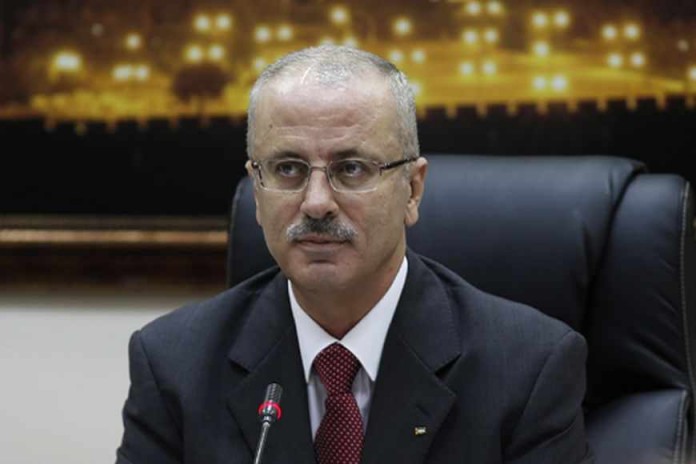 A Palestinian court sentenced an American-Palestinian on Monday to life imprisonment for violating a ban on selling land to Israelis, judiciary officials said.

Akel was accused of attempting to sell a property in Israeli-occupied East Jerusalem without the permission of his business partners or Palestinian authorities. Palestinian officials have not publicly identified the intended buyer.

The U.S. ambassador to Israel, David Friedman, called in November for dual national Issam Akel to be released, saying his suspected crime was “selling land to a Jew” and his incarceration violated American values.

An official at the U.S. embassy said: “We are aware of reports that a U.S. citizen has been sentenced by a Palestinian court. When a U.S. citizen is incarcerated abroad, the U.S. government works to provide all appropriate consular assistance.”