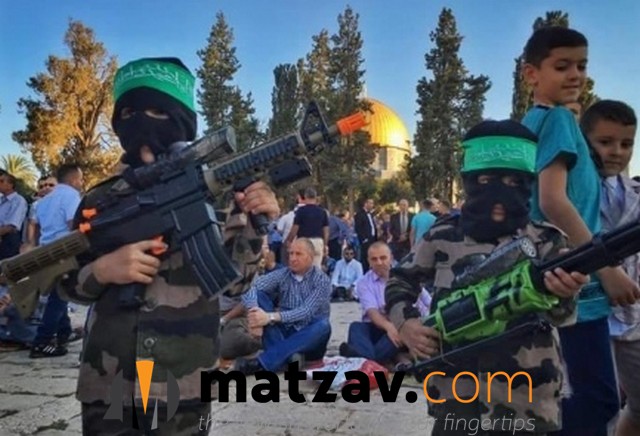 A senior Palestinian Authority official has rejected the “insane” US demand that it end its policy of providing social welfare payments to the families of Palestinian terrorists jailed for carrying out attacks against Israelis, Times of Israel reports.

“It’s absurd to request that we stop paying the families of prisoners,” he said. “That would be like asking Israel to stop paying its soldiers.”