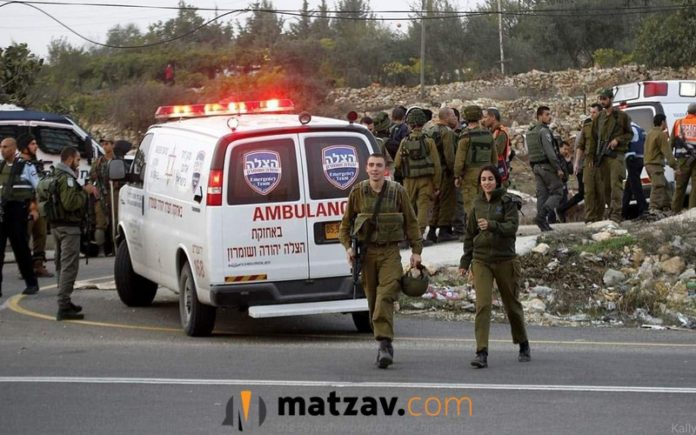 Palestinian security officials reportedly believe a West Bank bombing that killed an Israeli teenager Friday was carried out by a highly organized cell rather than so-called lone-wolf attackers.

The sources claim that the complexity and characteristics of the operation indicated it was likely the work of an organized terror group and not a single attacker, calling the killing a “dangerous” development, Israel’s Channel 12 news reported.

The unnamed Palestinian officials expressed concern over the cell’s capability to carry out the attack, saying the existence of such cells posed danger not just to Israelis but to the Palestinian Authority as well.