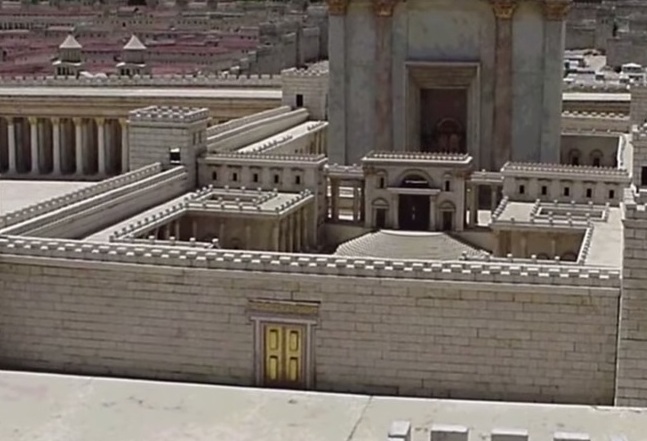 Najah Bakhirat, president of Al-Aqsa Academy of Endowments and Heritage, claimed that “there is an Israeli plan with American support to empty the city of Jerusalem and the Al-Aqsa Mosque from Palestinian residents and turn it into a holy place for Jews.”

He warned that “Israel wants to Judaize Jerusalem and remove its Arabs as part of the preparation for the rebuilding of their Temple.”

The claim that Israel plans to destroy the Al-Aqsa Mosque and replace it with a Holy Temple is common among Palestinian Arab officials. Israel has also been accused of using chemicals to erode the foundations of the mosque in order to cause it to collapse.