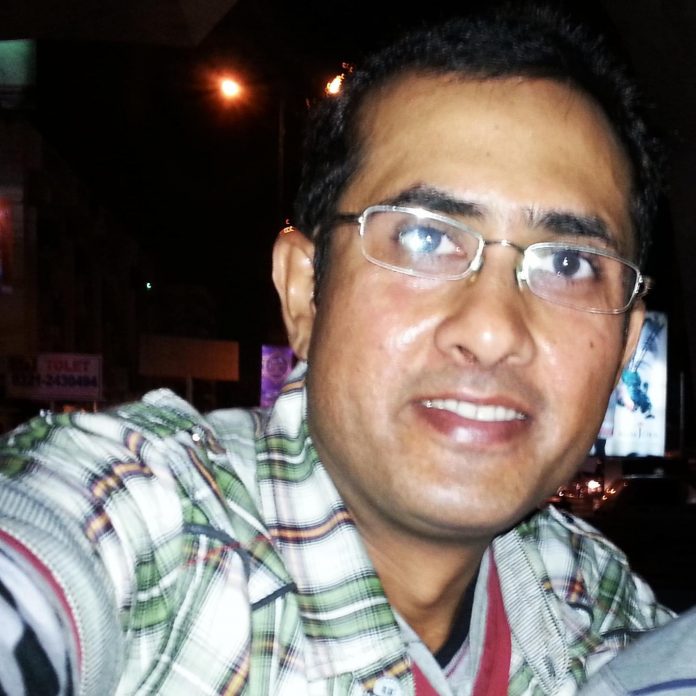 FOX NEWS reports: For the first time in decades, Pakistan has allowed one of its 185 million citizens to register officially as a Jew. For Fischel Benkhald, achieving this milestone has taken years and required the efforts of people in two countries.

Fischel — his chosen Yiddish name — was born Faisal Benkhald in the Pakistani city of Karachi to a Jewish mother and Muslim father, the fourth of five children. He grew up reciting brachos, keeping Shabbos, and watching his mother prepare kosher dishes. Unlike his siblings, Benkhald felt a strong pull to his Jewish ancestry.

After the death of his parents while he was a teen, Benkhald was raised by his strictly Muslim uncle. But two years ago, the 29-year-old embarked on the bold road of officially changing his religious status from Muslim to Jew with the National Database and Registration Authority (NADRA). Pakistan requires the ID cards of its citizens to specifiy his or her religion.

The application was seemingly denied in November 2015, but soon Wilson Chowdhry, chairman of the British Pakistani Christian Association, learned of Benkhald’s efforts and took on the case.

On Tuesday, after three years of frustration, Benkhald got word that his ID card, which he has yet to actually receive, was approved. Read more at FOX NEWS. 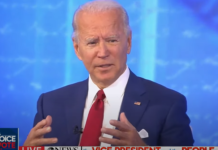