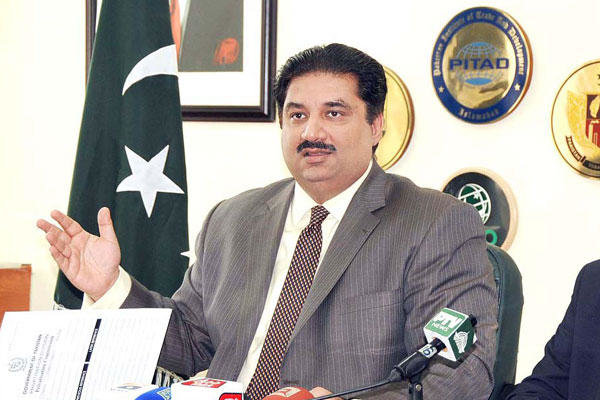 Pakistan fired back at President Trump on Monday, saying the U.S. has given it “nothing but invective and mistrust” after Trump lashed out at the country and threatened to withhold aid in an early morning tweet.

“[Pakistan] as anti-terror ally has given free to US: land & air communication, military bases & intel cooperation that decimated Al-Qaeda over last 16yrs, but they have given us nothing but invective & mistrust,” Pakistan’s defense minister, Khurram Dastgir-Khan, said on Twitter.

In his first tweet of 2018, Trump blasted Pakistan, saying its leaders have given the U.S. “nothing but lies and deceit.” Read more at The Hill.