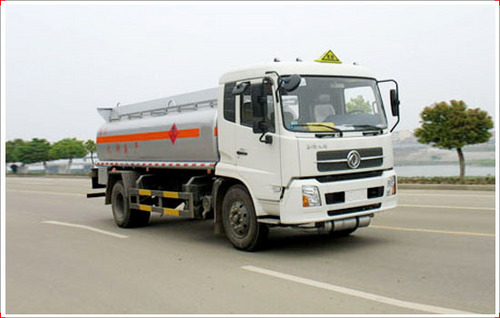 The explosion came as villagers began to gather around the truck in an attempt to collect oil in containers, Akhtar said.

The blast has left at least 130 people injured. A state of emergency has been declared in the city, Punjab provincial government spokesman Salman Sufi said. Read more at CNN.