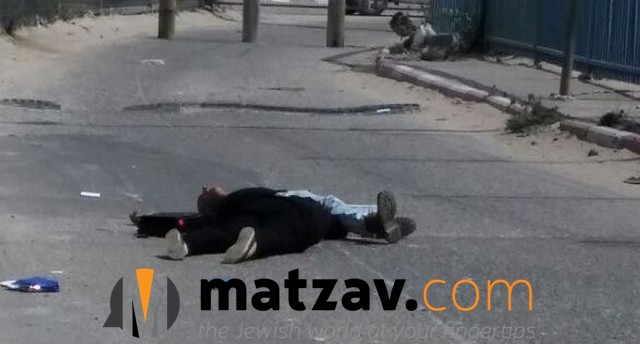 Terror struck the Qalandiya crossing in Israel, south of Ramallah, today when a Palestinian woman and a young man carried out a knife attack against border guards, leaving the two attackers dead after they were shot in response.

No Israelis were injured, boruch Hashem.

An ID card on the female terrorists identified her as 23-year-old Maram Salih Hassan Abu Ismail.

The two attackers were told to stop, but ignored the guards’ calls, and the woman then whipped out a kitchen knife from her purse and approached the guards, throwing the weapon at them.

The man was later found to be carrying a butcher’s knife and a pocket knife. 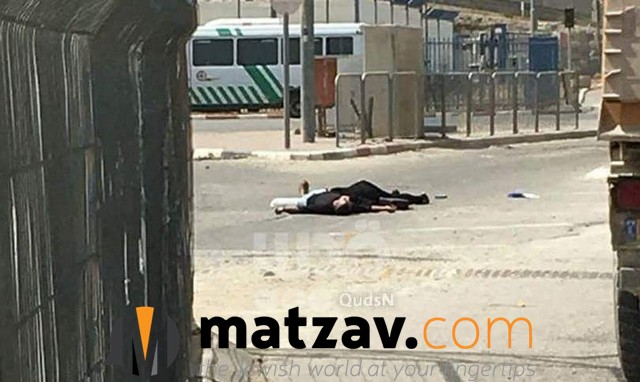 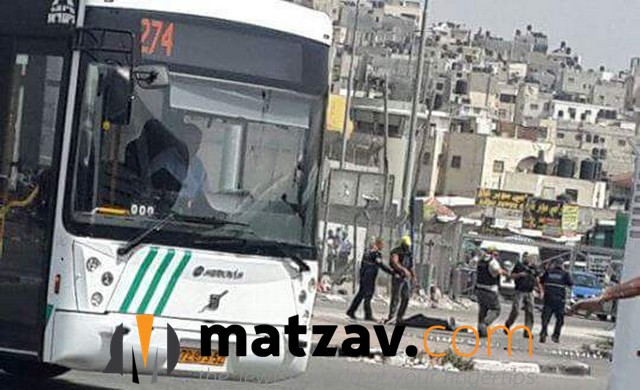 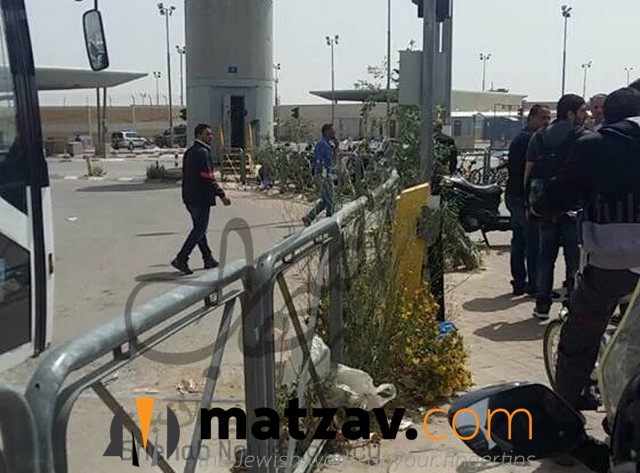 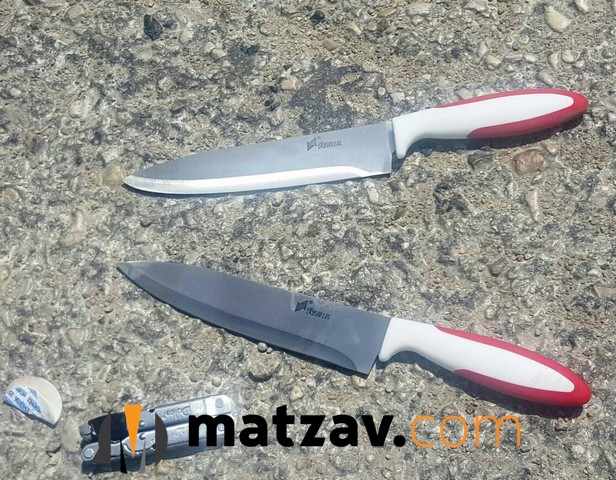 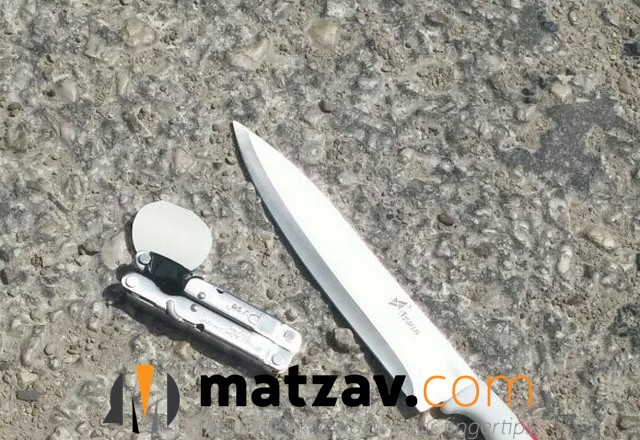 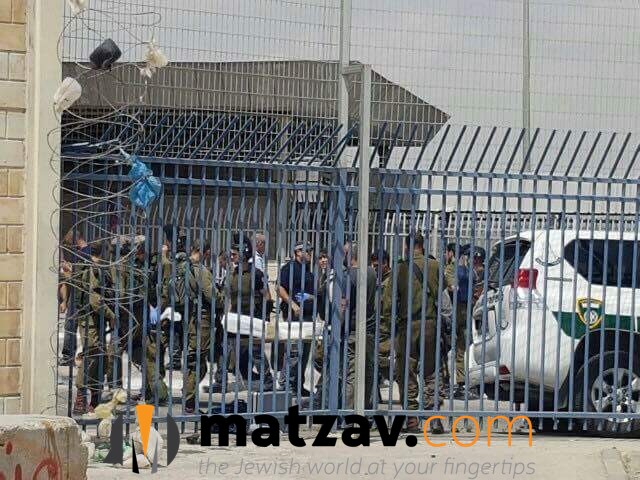 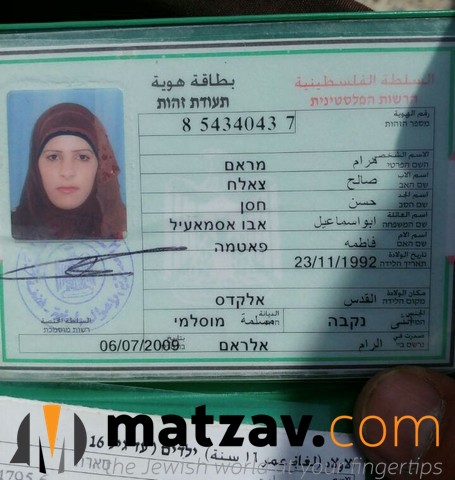 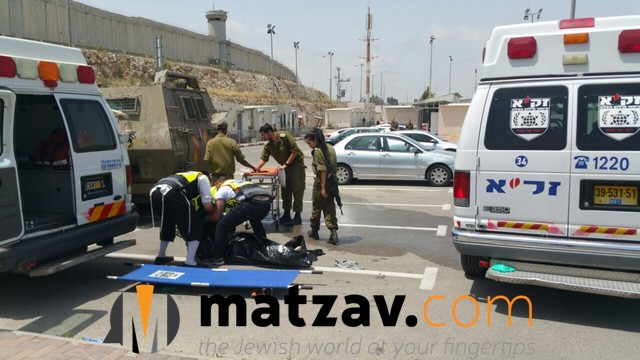 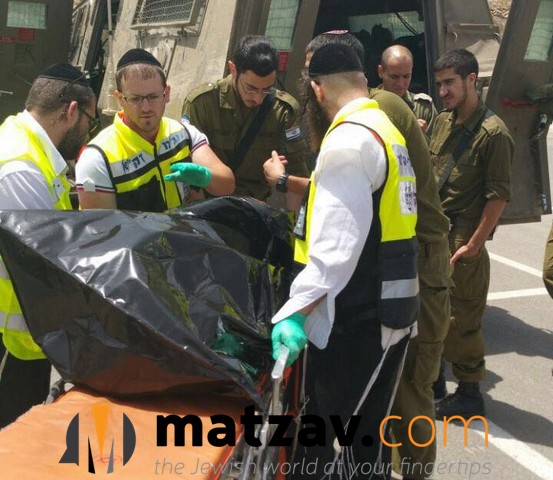 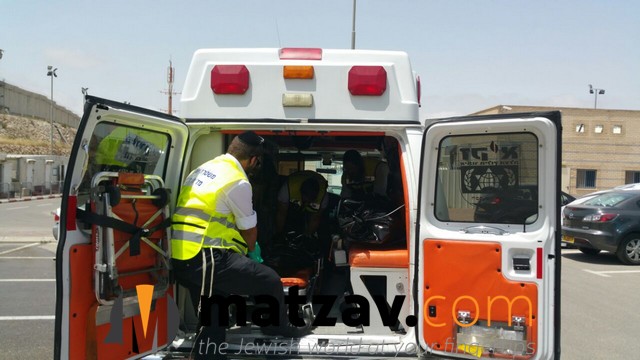