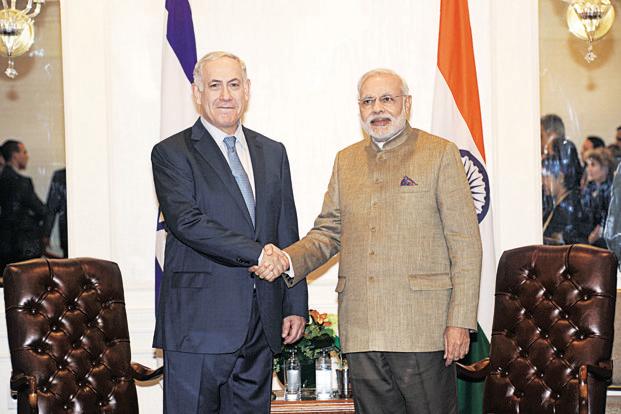 Palestinian leaders have expressed disappointment over Indian Prime Minister Narendra Modi’s decision not to visit Ramallah, the political center of the Palestinian Authority (PA), as he continues with his three-day trip to Israel — the first ever by a sitting Indian prime minister to the Jewish state.

“We expected him [Modi] to visit both Israel and Palestine,” Palestinian Deputy Foreign Minister Tasir Jaradat told the Qatari-funded broadcaster Al Jazeera. “To play an important role between the two sides and to be able to spread the message of peace, one should visit both.”

“The PA is talking in terms of surprise, rather than outright criticism, that Narendra Modi has decided not to make time for its president in the course of a three-day visit,” an Al Jazeera correspondent in Jerusalem reported.

Modi last met with PA President Mahmoud Abbas in May. Speaking after their encounter in New Delhi, Modi said India’s goal was ”to see the realization of a sovereign, independent, united and viable Palestine, coexisting peacefully with Israel.”

Part of Modi’s approach to enhanced relations with Israeli is based on what Indian analysts have called “de-linking” — engaging in bilateral cooperation with both Israel and the Palestinians and treating the two parties as separate entities.