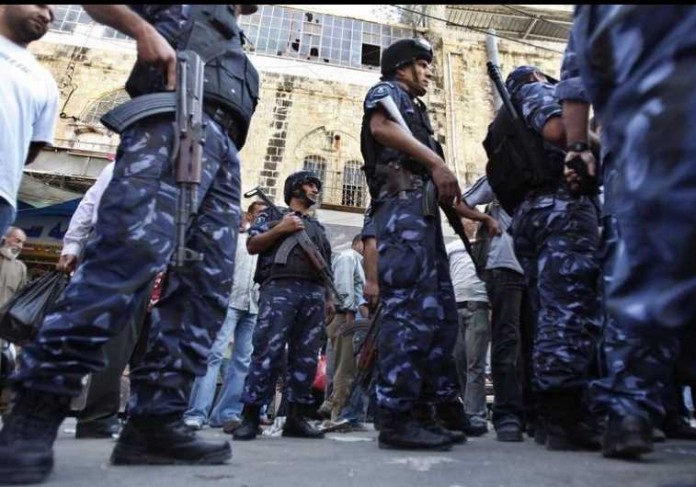 The Palestinian Authority in recent weeks foiled a bomb attack by a 23-year-old West Bank teacher who was recruited by the Islamic State to target Israelis, according to a Ynet news report published Sunday.

Ala’ Bashir from the northwestern West Bank village of Qalqilya was arrested earlier this month after she was recruited to the Islamic State through the Telegram messaging app to carry out a suicide bombing attack in Israel.

Following online pressure to release Bashir, Palestinian security services released a vague statement that said the teacher’s arrest followed her recruitment by outside actors which have been working to “destabilize the organs of the security authority and the stability of the surrounding countries.”