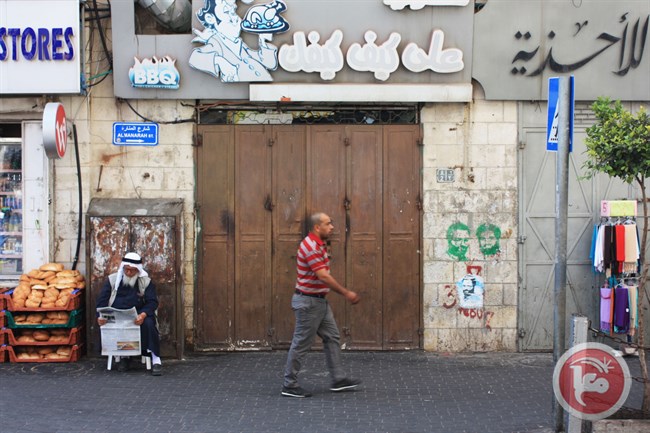 The “Hotels Combined Israel” hotel guide reported that many foreigners choose to stay in Palestinian hotels and hostels due to their bargain rates. Two nights in a PA luxury hotel rated at 9 points out of 10 cost only 999 shekels for two nights instead of 4,190 shekels for an equivalent hotel in Israel. With a trip to Arafat’s grave thrown in, who would turn down such a deal?

One such hotel is Ramallah’s five star 170-room Mövenpickl Hotel housed in the PA’s highest building.

“Recently, the tourist industry is going through a revolution in the PA and offering international standards of accommodation,’ said Eyal Segal of Hotels Combined Israel. “Luxury hotels have prices ranging from 440 to 1180 shekels a night and attract many tourists.”

Segal added that apartments can be rented in Ramallah or Yericho for seventy shekels a night. Hostels are also cheaper than their counterparts in Israel.